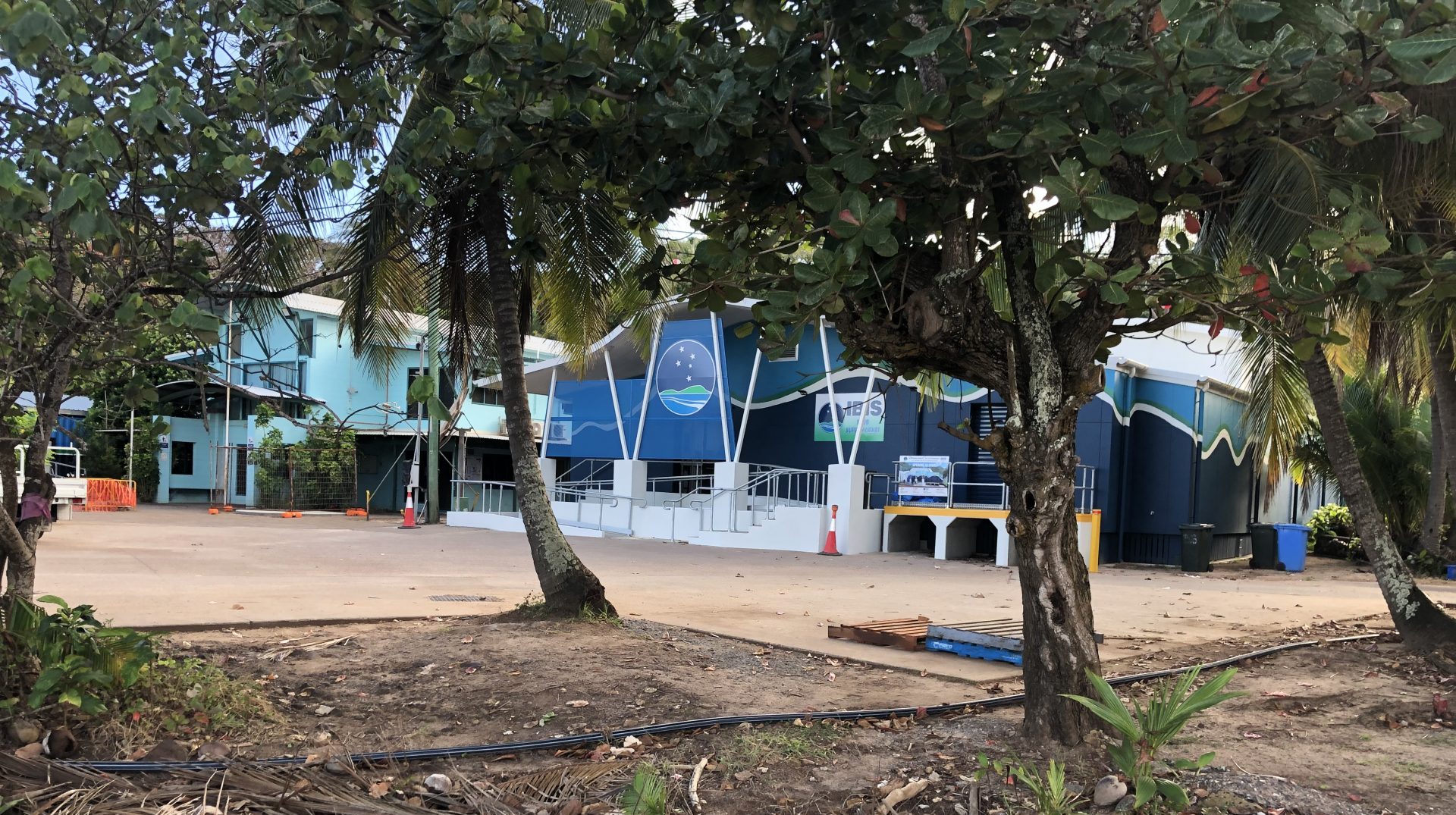 By Casey KellyAugust 9, 2021No Comments

Erub (Darnley) Island residents are set to enjoy the community’s brand new IBIS supermarket, which will commence trading this week.

Not-for-profit remote store operator Community Enterprise Queensland (CEQ) confirmed the final touches are now being made to the store, which has an improved, modern look and design.

The new facility will include:
• an increased trading area
• new, more efficient fridge and freezer units
• an expanded range of goods available to customers, including fresh, hot chickens.

An official opening ceremony for the supermarket, which replaces the temporary store on the island, will be planned for later in the year.

CEQ Chief Executive Officer Ian Copeland said the new supermarket is a major bonus for all Erub Island residents and visitors to the island.

“We’re delighted to open a new IBIS store on Erub Island to continue to provide the best possible service to the local community,” said Mr Copeland.

“We would like to thank the Traditional Owners and the Prescribed Body Corporate (PBC) for their continued support for the community in making this happen.

“I’d also like to say a huge thank you to everyone else who made it possible. I’m super proud of my team for pulling it all together.

“The architects have done a fantastic job as well with a new build design which captures the essence of the Torres Strait with its colour, shape and structure.”

Mr Copeland also added an acknowledgement to Torres Strait builder Robert Clarke, who sadly passed away before the final handover of the store at practical completion.

“This is a community store for the community,” said Mr Copeland.

“Our aim is for the staff and people of Erub Island to be proud of their new store, which will provide greater range, quality fruit and vegetables, and healthy food options.

“These new stores show how we are reinvesting in infrastructure to increase capacity, employment, quality, range and affordability in communities.

“This investment takes CEQ’s commitment to more than $45m of unfunded development in the past 12 years, delivering real economic outcomes in the NPA and Torres Strait.”